today I did more maths

Monday morning: life as a emperor penguin hi diary you will never believe what happened to me jack somehow i became a penguin for 100 days day 1 i found a ice crystal touched it it turned out to be a emperor penguin ice crystal instead of a power of ice or power of snow crsatyal now i have to find or make a igilo.

Day 10 i finished iglo and found other penguins and then one started chasing me around for some reason this life is weird then i got some fish and all they were tasty i guess then i sore tina looking for me i went over to her and jumped up and down then i remembered tina was scared of penguins for some reason and manly emperor penguins so she ran away.

Day 54 i was finishing building my penguin palace what a emperor penguin has emperor in its name and i have a kingdom then i saw tina and the others here for revenge from day 10 but my penguins had me covered and attacked we won da then we had a feast which was fun woo so the next 20 days i had so much fun that i fell asleep for them.

Day 84 i woke up and have been busy taking charge to wake all the other penguins up which took the whole day but when i was about to go to sleep tina came back and it happened all over again ug. 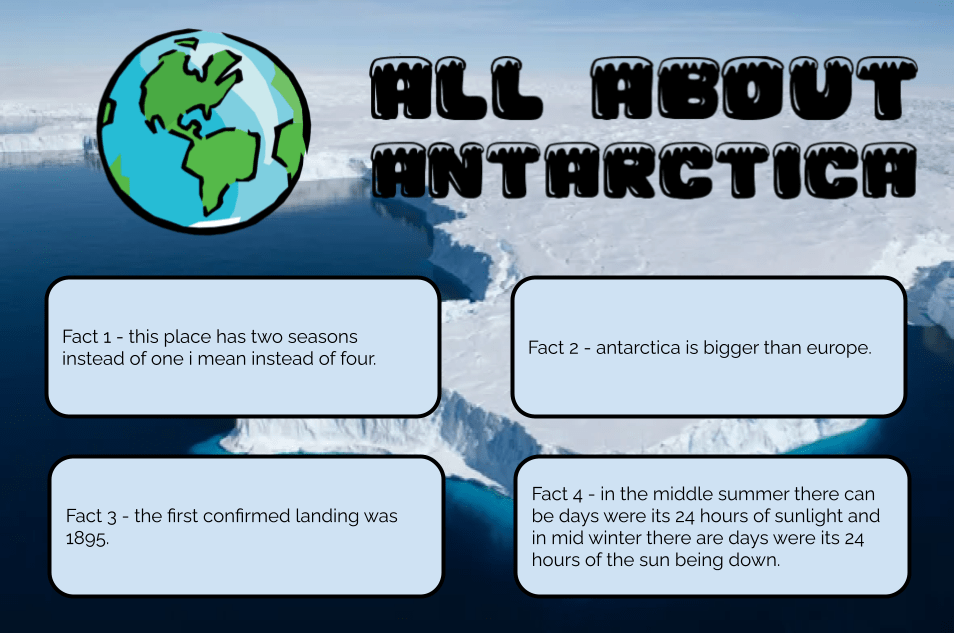 today i made a speacial story for people i hope you all enjoy Gracias. 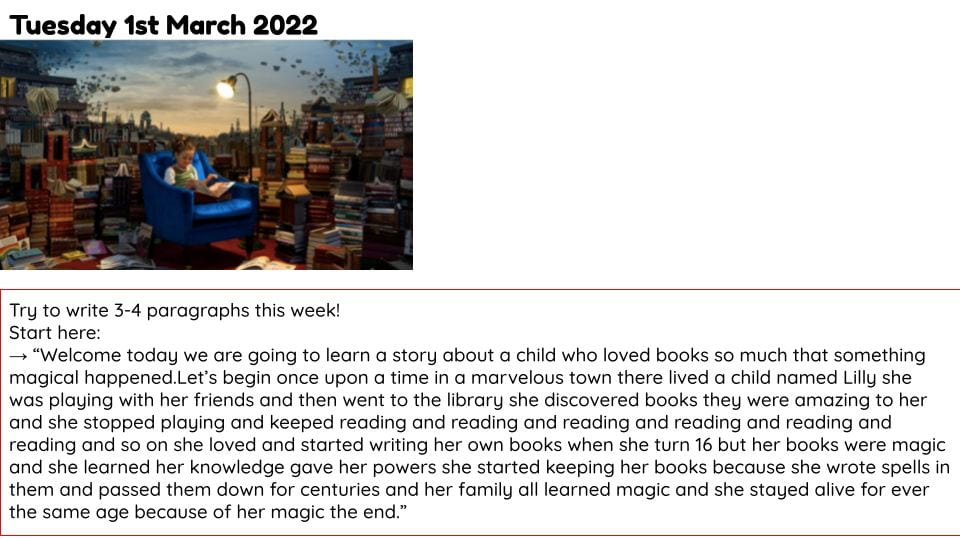 today i was ressearching things about encanto enjoy. 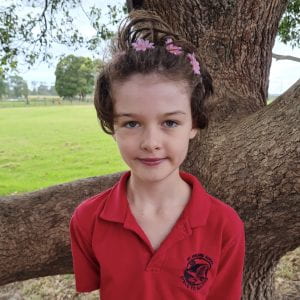 Hola, Cho,Bonjour and Hello. I’m Aliana, a year five at P.t England School. I am nine years old and I am in room 10. My teacher is Miss Parrant. I like to read, draw and I also like to game. I have a little brother named Arthur. I also have a cat named Mischief and a dog named Maple. At my Dad’s house I have two step sisters and two step brothers, we also have two cats there named Felix and Darcye. For sports I’m all about netball. It’s so much fun. Please leave a comment below, Gracias! 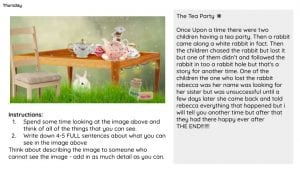 today i just wrote a story about two children having a tea party enjoy.